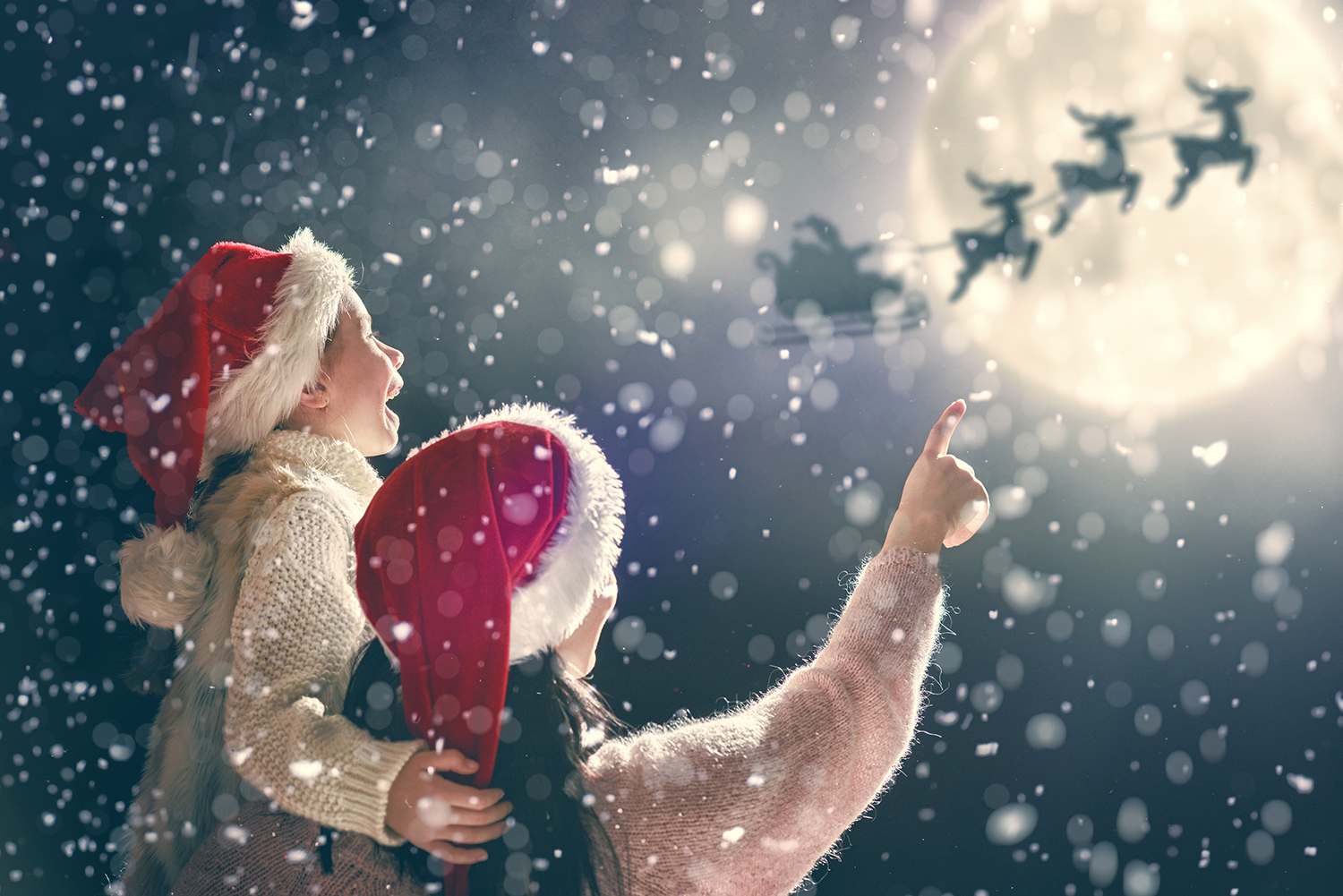 One of the most visited websites on December 24th, Christmas Eve, is the Official NORAD Santa Tracker. Why? Children all over the world wait in anticipation of when Santa will visit their house and NORAD has given them a way to visualize when to expect his arrival.

As adults, we know this is a fairytale meant to give children something to look forward to on Christmas morning. But what if the fairytale had a practical application? What if Santa were real and we could track him as he travelled around the world?

If you scoff at the idea, let’s look at what NORAD has to say about the potential:

“NORAD intelligence reports indicate that Santa does not experience time the way we do. His trip seems to take 24 hours to us, but to Santa it might last days, weeks or even months. Santa would not want to rush the important job of delivering presents to children and spreading joy to everyone, so the only logical conclusion is that Santa somehow functions within his own time-space continuum.”[1]

At ElectrifAi, we are data scientists and engineers who find solutions to real business problems using real data. But let’s bend the rules a bit and imagine a world in which Santa does exist within his own time-space continuum. Because… who knows? We need a bit of cheer in 2020, after all.

How Can Artificial Intelligence Track Santa?

Artificial intelligence (Ai) is very powerful, but on its own would require an expert in Santa tracking, and trying to code rules for a time-space continuum we don’t even understand. To effectively track Santa in the real world without hundreds of people manually doing the work, you must use machine learning. The machine will then learn from its own experience.

What is machine learning? We could give you a dry definition, but let’s explain it by tracking Santa.

Everyone can picture the joyful Santa on his sleigh, dressed in the iconic red suit trimmed in white, 9 reindeer (8 on a cloudless night) pulling the sleigh through the sky, landing on a roof and squeezing down the chimney to deliver presents to good boys and girls.

What if we were to take that precise image and teach a machine to track it as Santa jumps from one house to the next? Even if he travels within his own time-space continuum, a satellite should be able to still pick up his image—as he could have only travelled so far within a set period.

For Santa, it may have been a few days as he goes from one town to the next; but, to us, it has only been the span of a few seconds. The satellite can track that he has gone from Savannah to Atlanta, for example, in 10 seconds.

This is where machine learning comes into play. A human could not possibly keep up with Santa as, by the time they have jotted down he is in Savannah, the next few seconds they would have missed that he is in Atlanta and then they would then see he’s in New York. It’s impractical if you want a detailed play-by-play reaction. Machines, on the other hand, can track and plot in real-time.

How Does Tracking Santa Apply to Real Use Cases?

As fun as it is to think of the possibilities of tracking Santa, let’s consider Ai and machine learning we can use in real life.

Since 2004, ElectrifAi has been building an extensive library of machine learning models (over 1,000!) that can be used on their own or in combination to create specific use cases. We call one of those models Edge Surveillance and it is a great example of a practical use case to track objects.

What is Edge Surveillance?

Edge Surveillance uses video footage to track objects in the world. Anything from buildings, parks, people, you name it!

But how does it work?

People who have embraced the cloud may discover that the costs in bandwidth are actually much higher than expected, mainly due to the large amount of video data. Edge Surveillance is cost effective because it takes the footage and processes it so there is less data to store in the cloud.

Today, cameras increasingly have the processing power to run advanced AI analytics and algorithms, such as deep learning that can perform object detection, recognition, and tracking. Compared with traditional video surveillance, Edge Surveillance has many benefits. The cost savings alone can be a driver towards deploying an Edge Surveillance architecture. Other benefits include lower bandwidth consumption and reduced communication latency that allows users to make faster decisions in critical situations.

Imagine for perimeter control, rather than sending the video to the backend for processing and analysis, Edge Surveillance can detect and recognize an unwanted or suspicious person crossing the perimeter and immediately send an alarm to an officer. Relying on traditional video surveillance has the potential for significant latency to sound the alarm because the data is processed on a backend server. The risk of latency is significantly reduced with ElectrifAi’s Edge Surveillance.

ElectrifAi data scientists have teamed with the world's largest edge computing technology companies to develop advanced edge surveillance technology and have applied this same technology to dairy farms for animal welfare applications. We believe the technology can benefit many other areas, such as retailers, smart cities, automakers, securities.

We hope you enjoyed this whimsical blog to lighten the end of a heavy year. If you are seeking ways to improve your company with machine learning in 2021 and beyond, contact ElectrifAi! We can provide solutions to even your toughest business problems with proven, pre-built machine learning models.

Unless you live in the same time-space continuum as Santa, we can provide you with much faster solutions than your own in-house team of data scientists can. Don’t wait months for solutions that may never work, contact us for quick results!

[1] Official NORAD Santa Tracker: How can Santa travel the world within 24 hours? 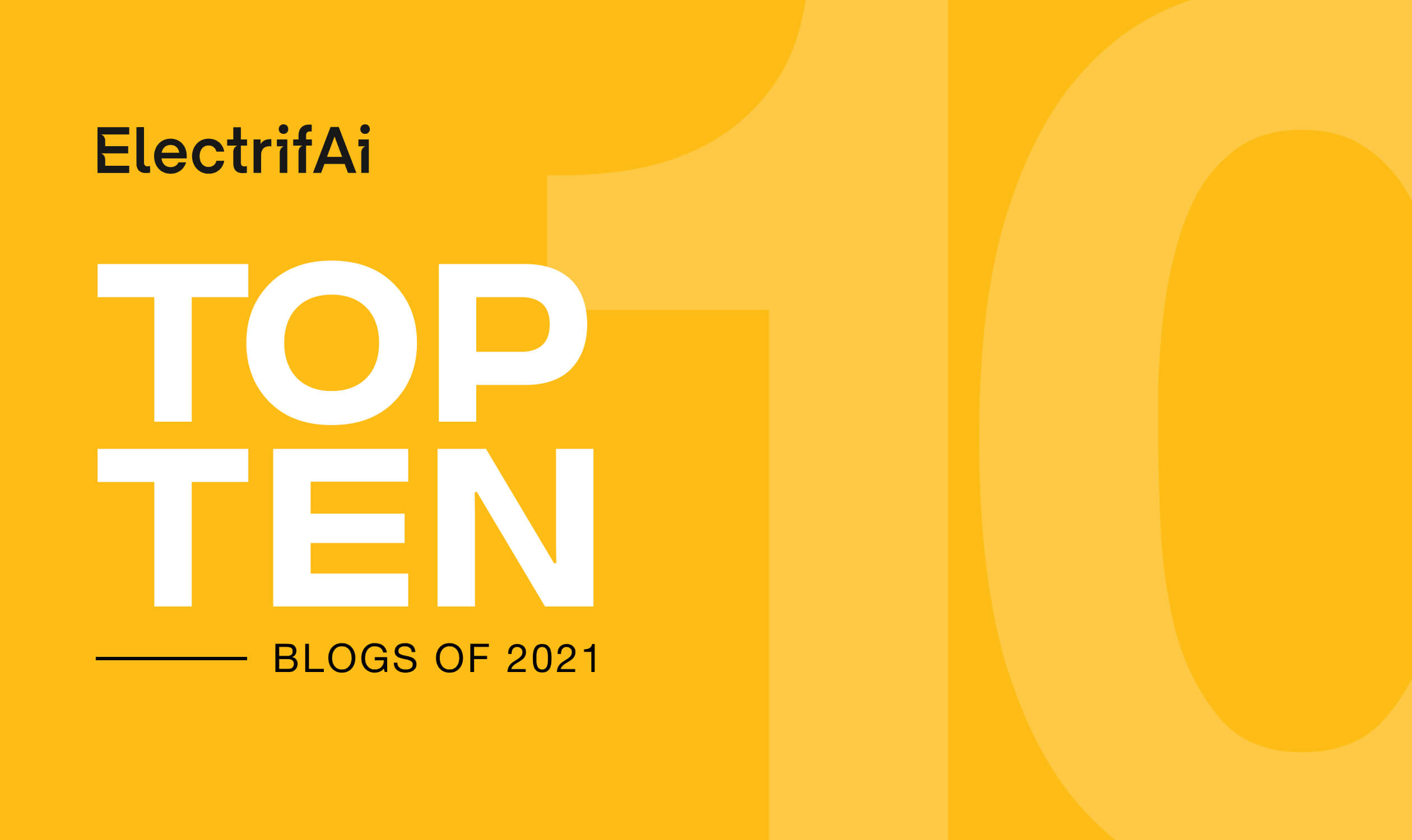 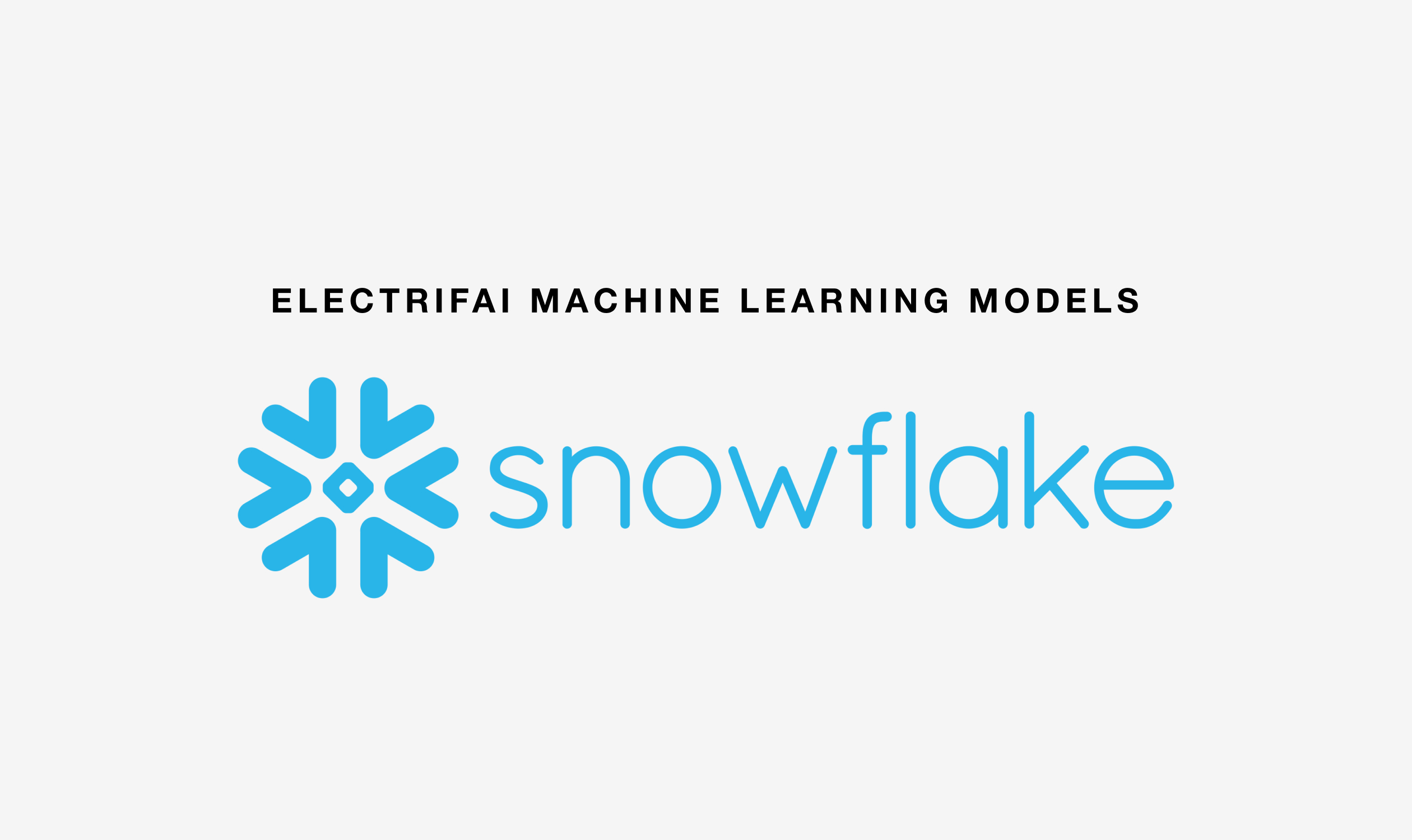 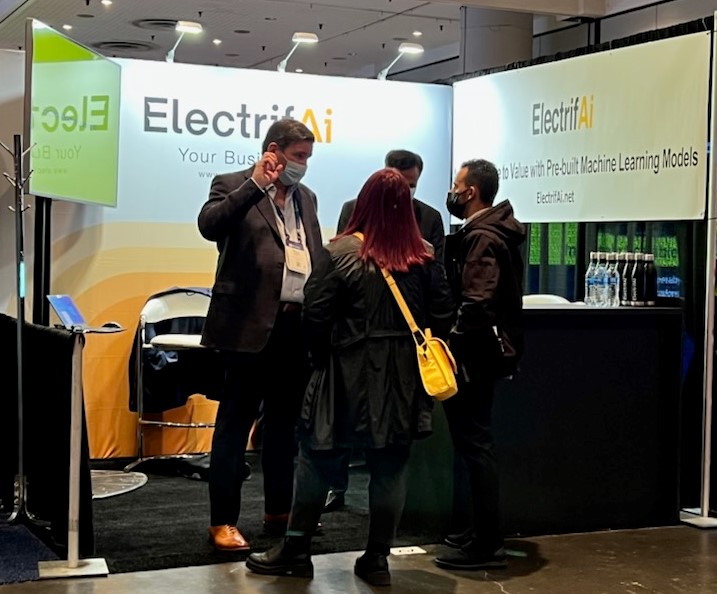 You have data, we have solutions!

Find out what ElectrifAi has to offer by filling out the information below.
Thank you! Your submission has been received!
Oops! Something went wrong while submitting the form.