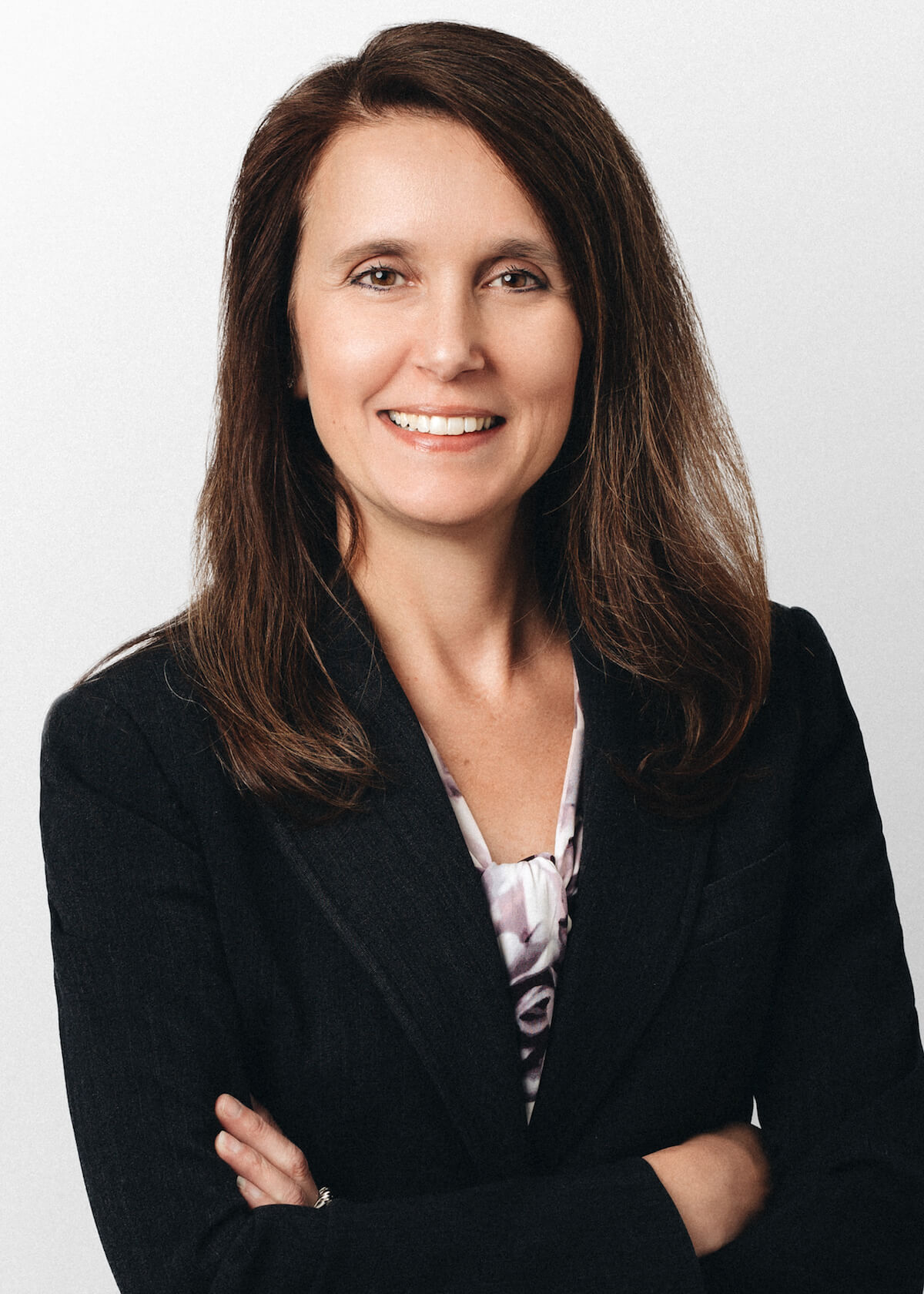 Diane Clark is an expert at navigating the complexities of business law. As General Counsel, she draws from two decades of in-house experience to help ElectrifAi solidify the best path forward.

A seasoned legal adviser and leader, Diane takes a multifaceted approach to her role as General Counsel. She oversees ElectrifAi’s growing legal team and delivers measured advice to support our global growth strategy. But she also redefines and expands the General Counsel role, lending her expertise to areas ranging from operations to human resources. Diane’s integrated approach ensures every function of the company is aligned behind ElectrifAi’s goals. No matter the challenge, she diligently navigates the legal landscape with one question in mind: “How do we get to a yes?”

Before joining ElectrifAi’s executive team, Diane spent two decades as an indispensable in-house resource for technology businesses. She began her tenure at Opera Solutions, now ElectrifAi, as Associate General Counsel. In this role, she built the company’s burgeoning government practice, an achievement that leveraged her government relations expertise. She later served as the company’s General Counsel during a period of significant transitions. Diane joined Opera Solutions after spending more than a decade at IDT, advancing from Associate Legal Counsel to Chief Legal Officer. In this position, she built the telecommunication company’s legal team from the ground up. She draws from this rich experience today as she leads ElectrifAi’s growing legal division.

Diane earned a B.A. in Political Science from Rutgers University and her Law Degree from the Western New England College School of Law. She has taught business law as an adjunct professor at Centenary University and served as Board President of her local school board. She is a respected voice on the intersections of business law, technology, telecommunications, government affairs, compliance and dispute resolution.